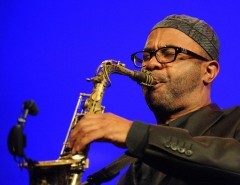 Kenny Garrett (born October 9, 1960) is a Grammy Award-winning American post-bop jazz saxophonist and flautist who gained recognition in his youth as a member of the Duke Ellington Orchestra and of Miles Davis's band. Since then, he has pursued a solo care.

Garrett is best known in many circles for the five years he spent playing with Miles Davis during Davis's electric period, and has stated that he has become accustomed to this association:

Garrett's own career as a saxophonist took off when he joined the Duke Ellington Orchestra in 1978,[1] then led by Duke's son, Mercer Ellington. A few years later he performed in the Mel Lewis Orchestra, playing the music of Thad Jones, and also the Dannie Richmond Quartet, focusing on Charles Mingus's music.

In 1984, he recorded his first album as a bandleader, Introducing Kenny Garrett, on the CrissCross label. He then recorded two albums with Atlantic Records: Prisoner of Love and African Exchange Student.

Garrett signed to the Warner Bros. Records label, and beginning with Black Hope, in 1992, he has continued to record with them. Among his recordings on Warner Bros. are Pursuance: The Music of John Coltrane, recorded in 1996, and Songbook, his first album made up entirely of his own compositions, recorded in 1997 and nominated for a Grammy Award. 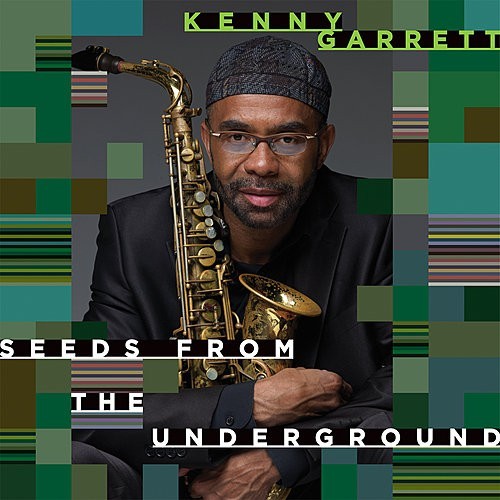 I was in Miles' band for about five years. I think that tag will always be there. That is five years of my life. That's the only musical situation that I was there longer than a year. It was a good five years. I have gotten used to that. Some people became aware of me through Miles and then they would come to my concerts. I think that is part of my history and I am proud of that. I am still trying to carve out my own name and my own music. I just look at it as a part of history and it is going to be there. Every time they mention Kenny Garrett, there will probably be some association with Miles Davis, but at the same time, when they mention Herbie Hancock, they always mention Miles Davis, or Wayne Shorter. You get used to it after a while. (allaboutjazz.com) 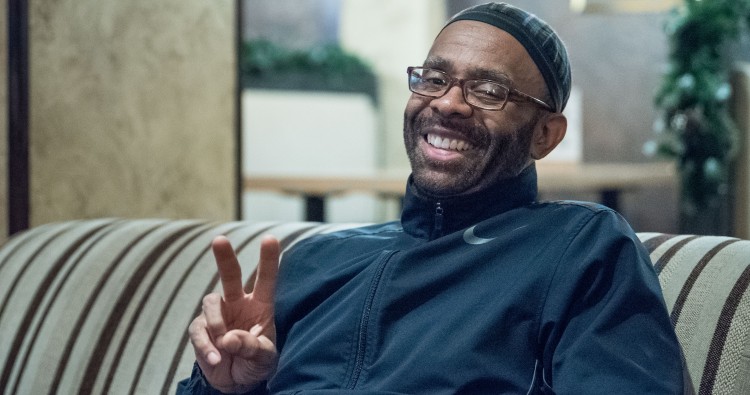 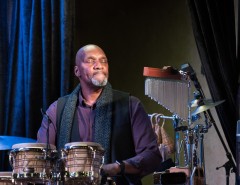 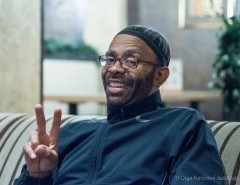 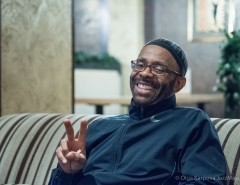 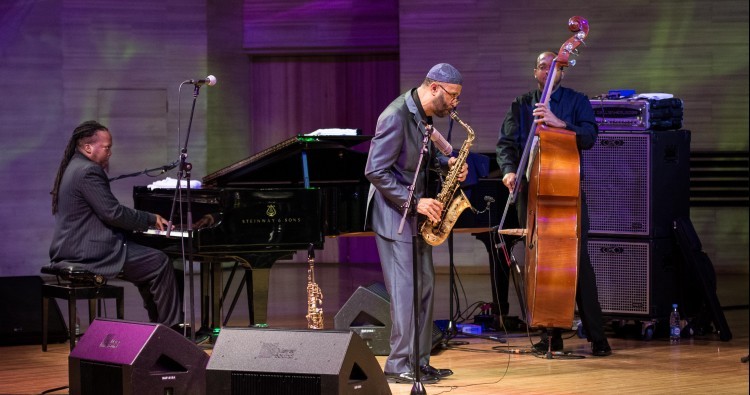 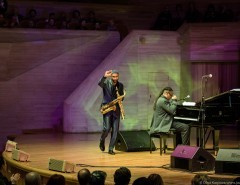 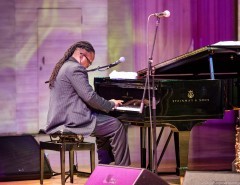 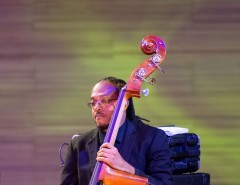 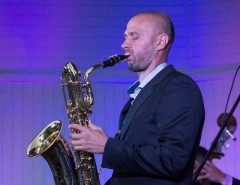 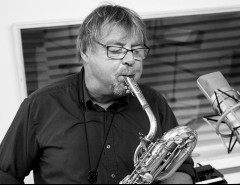 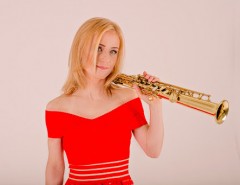 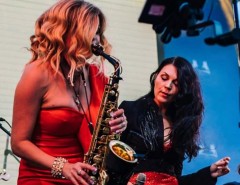 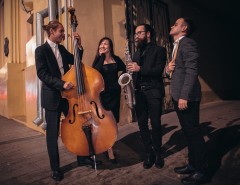 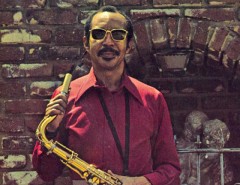 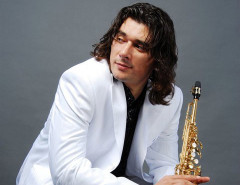 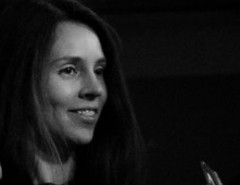 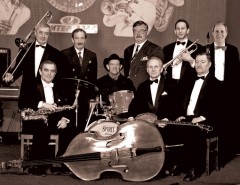 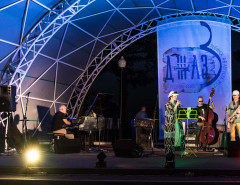 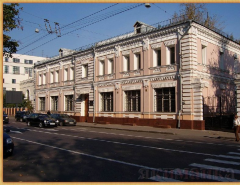 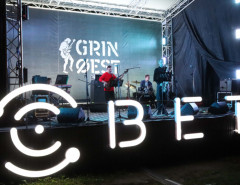 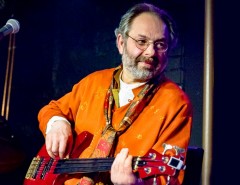 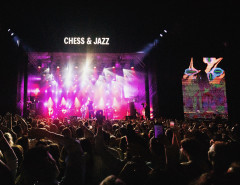 Jazz trumpeter and composer Randy Brecker has helped shape the sound of jazz, R&B and rock for more than four decades…