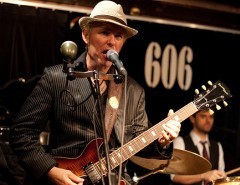 Julian Burdock. Guitarist, Singer/Composer, lyricist and Harmonica player. Although a Bristol boy at heart, Julian has lived in London for most of his professional musical life.

Julian is the guitarist, singer and main songwriter of 24PESOS one of London’s most unique and exciting and original blues bands. (They have so far released 4 critically acclaimed albums ) They recently collaborated with one of europes finest harp players, JJ Milteau and played all over France. He keeps a very busy live schedule that often takes him to many far away places like China, Japan, Russia, Canada and the USA. (www.24pesos.com)

Julian also has a solo project which mixes the influences and styles of good ole boot thumping blues and soul, Swamp, Gypsy jazz, Electronica, Live looping and samples to make what some call... a futuristic one man band. He recently teamed up with spanish beatboxer Gael Cabado Barreno to create a project called Urban city beats. A fusion of contemporary beatboxing at it's best mixed with Rootsy cigar box slide guitar. U.C.B released their 1st album in 2015 called "U C B".

Another project Julian is involved with is with a Wonderful Harmonica player from Madrid called Danny del Toro. Together they often tour throughout Europe and have so far released 1 album in 2014 called "Double Dare". (www.burdockdeltoro.com)

Julian maintains a busy private teaching schedule in london and has been a member of the teaching faculty at the London Centre of Contemporary Music (www.lccm.org.uk) since 2004. 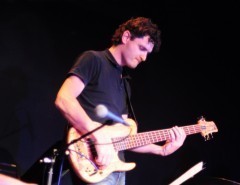 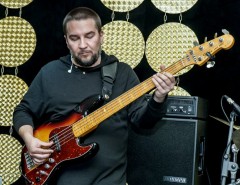 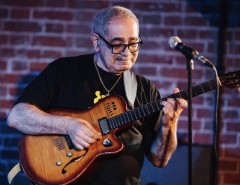 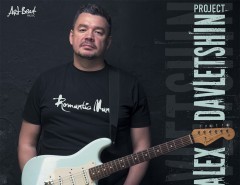 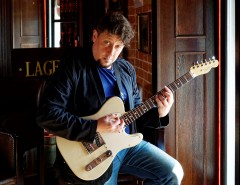 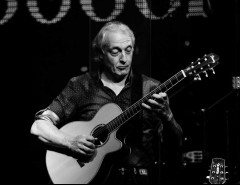 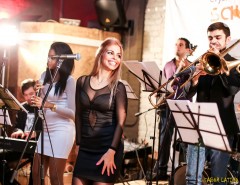 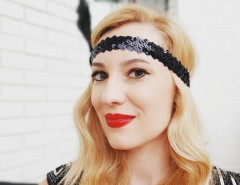 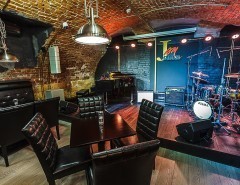 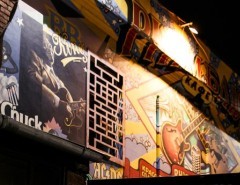 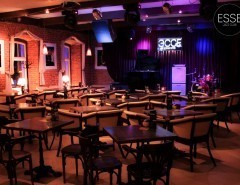 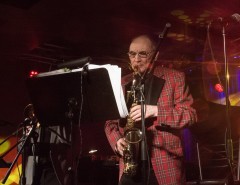 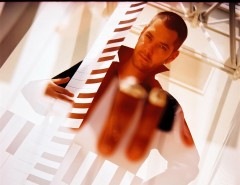 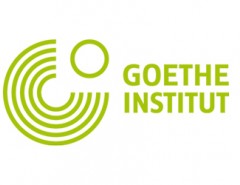 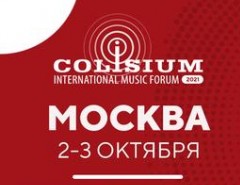 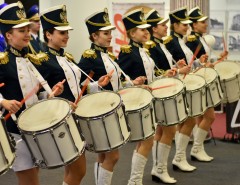 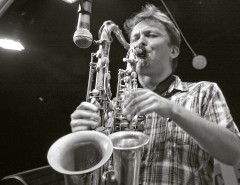